India's Government has crafted various saving schemes for the welfare of its citizens. The main objective of these schemes is to support all the individuals. Thus, Pradhan Mantri Jan-Dhan Yojana (PMJDY) is one such scheme that was announced by the Prime Minister of India on 15th August 2014.

Pradhan Mantri Jan-Dhan Yojana (PMJDY) was launched under the National Mission for Financial Inclusion. This scheme aims to provide universal access to banking facilities by having at least one basic banking account for every household, financial literacy, access to credit, insurance and pension in an easy, affordable manner. The scheme is run by the Department of Financial Services, Ministry of Finance.

This scheme also provides access to various financial services to the excluded sections such as people with low incomes. Such a deep interaction at an affordable cost is only possible with the effective use of technology which is also kept in mind through other schemes like Digital India. In this blog, Fintra will enhance your knowledge about Pradhan Mantri Jan-Dhan Yojana (PMJDY) by highlighting the following topics:

PMJDY is known to be the nationwide scheme launched by the Government of India. It ensures the financial inclusion of every individual who doesn't possess a bank account in India. PMJDY scheme provides access to financial services such as banking, savings and deposit accounts, remittance, credit, insurance, and pension in an affordable way to all individuals. Since the time this scheme took birth in August 2014, according to the reports by the Ministry of Finance, nearly 4 Crore bank accounts have been opened till September 2014. An individual can visit any of its desired bank branches to open a PMJDY account with zero balance requirement. However, if you desire to obtain a cheque book facility, it will have to deliver minimum balance requirements.

Who offers this scheme?

Anyone may open a PMJDY account in any of its desired bank branch or Business Correspondent (Bank Mitra) outlet. Moreover, the accounts opened under PMJDY can also be opened with a zero balance. However, if you desire to obtain a cheque book, then you'll have to fulfil the minimum balance criteria. All the account holders will be provided with a RuPay debit card that can be used across all ATMs for cash withdrawals.

Features and Benefits of PMJDY

Eligibility to open an account under Jan Dhan Yojana

Below are the eligibility criteria that must be fulfilled by all individuals to open the PMJDY account:

Documents required to open an account under Jan Dhan Yojana

Following are some documents required to open a PMJDY account:

Do note that the Reserve Bank of India (RBI) has stated that the individuals who don't have any of the ‘officially valid documents’ can open “Small Accounts” with the banks. However, the “Small Account” can only be opened based on a self-attested photograph and by placing your signature or thumbprint in the presence of the bank officials. Moreover, for such accounts, the aggregate credits will be limited, not more than Rs 1 lakh a year and withdrawals will be limited as well, not more than Rs 10,000 in a month. Do note that at any point of time, the balance in the account should not cross Rs 50,000. Validity of such accounts will be just a year, and later on, they would be allowed to continue for a further period of twelve more months if the account holder provides a document proving that it has applied for any of the Officially Valid Document within 12 months of opening the small account. 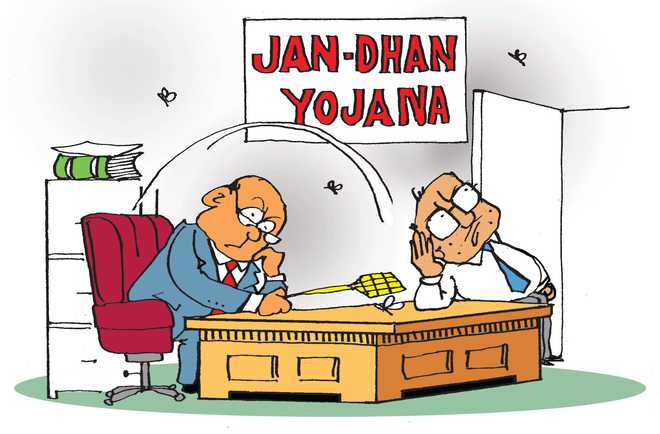 How to Open a Pradhan Mantri Jan-Dhan Yojana account?

The public and private sector banks that offer the facility of opening PMJDY accounts are listed below:

With regards to PMJDY, the government also anticipates channelling all government benefits (be it by local, state, or Centre body) to the beneficiaries accounts and providing the direct benefits transfer scheme of the union government to them. Technological issues like poor connectivity, online transactions will be handled effectively, too. Also, an urge to the youth is being made by the Government of India to actively participate in this mission for its success. The Jan Dhan Yojana has been rolling hot as on the inauguration day itself 1.5 crore people opened their bank accounts. With the launch of this scheme, those not having any other account were enabled to open a basic savings bank deposit (BSBD) account in any bank branch or Business Correspondent (Bank Mitra) outlet. 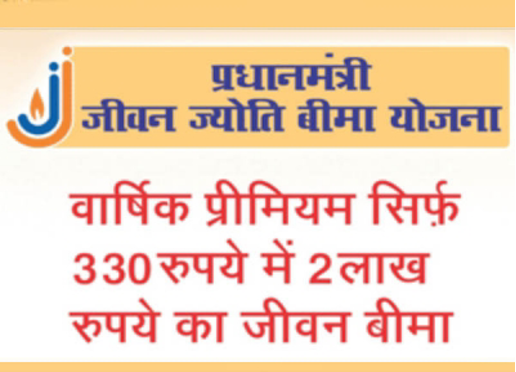 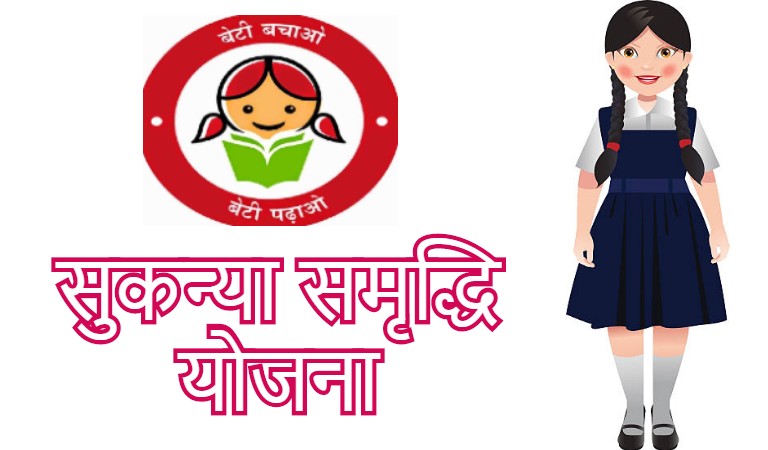 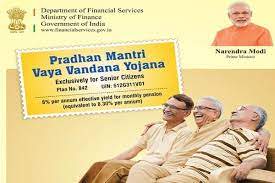